Tulsa Equality Indicators scores indicators in two ways: 1) a static equality score indicating the amount of disparity between the two population groups, and 2) a change score indicating the amount of change in the equality score from baseline to present. Every indicator receives a static equality score ranging from 1, representing full inequality, to 100, representing full equality, based on the disparity between the two populations compared.

In general, the two comparison groups for each indicator represent the most and least disadvantaged populations for that specific indicator, based on rates calculated using the latest population data from the U.S. Census Bureau. The greater the difference between the two groups, the lower the equality score; the smaller the difference, the higher the score.

For detailed scores, data and analysis for all 54 equality indicators, click on the theme graphics below > 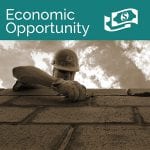 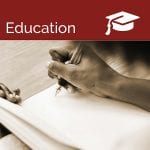 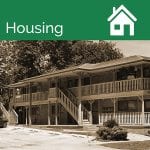 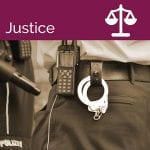 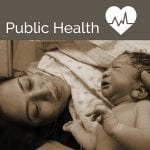 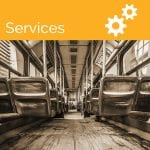 The data source listed on the indicator tables indicates only the most recent data used. For a complete list of all data sources and years used, visit the SOURCES page.