Scoring 30.78 in 2021, the Justice theme explores disparities in arrests, law enforcement workforce, officer use of force, and violence. Using data to better understand the issues in policing, safety and violence enables city and law enforcement leaders and the public to work together to objectively examine trends and patterns to help identify root causes and develop strategies to reduce disparities.

Oklahoma currently has the the second highest total and female incarceration rates and the third highest male rate, not only in the country, but also in the world.

Extensive research finds that African Americans experience disproportionate levels of policing, stops, searches, issuing of citations, use of force, convictions, sentencing severity, use of alternatives to incarceration, arrests for failure to pay fines and fees, and youth sentenced as adults, not just in Tulsa but across the nation, that do not align with higher levels or severity of crime committed.  Systemic racism and implicit bias throughout the entire criminal justice system have been found to significantly contribute to these disproportionate levels.

Officer use of force by subject race

THE BELOW INTERACTIVE GRAPHS display four years of Tulsa Equality Indicator scores, divided into the three Topics for this Theme, and three Indicators for each Topic. The lines represent each Indicators’ scores for four years, allowing the viewer to observe how each score has changed over time and to compare the scores of different Indicators within a Theme. Hover over the icons to see metadata for that Indicator including its equality score and change score (when available). More on how we measure equality >

With a 2021 equality score of 31.67, the Arrests topic includes analysis of racial disparities in juvenile and adult arrests in Tulsa and a comparison of Tulsa to the national average in female arrests.

Females are arrested in Tulsa at a rate twice the national average, a situation that contributes to the state’s exceedingly high rate of female incarceration. As with males, women and girls of color are disproportionately represented among arrested females.

At 22.67, the Law Enforcement topic score is the lowest of all 18 topics in the report this year. Included in the topic are two indicators focusing on police department workforce disparities and one focusing on disparities in officer use of force.

Although showing a small improvement this year, Hispanic/Latinx Tulsans continue to be substantially underrepresented in Tulsa Police Department’s (TPD) workforce. In order to have equal representation to Whites, the rate of Hispanic/Latinx participation would have to experience a fivefold increase. Women also continue to be underrepresented in the department’s workforce, requiring more than a threefold rate increase to catch up to that of men. The TPD is actively taking steps to increase recruitment of women and people of color. Greater diversity in a police force tends to increase the level of trust between officers and the public.

Two valid ways to measure officer use of force include calculating the rate of subjects per population and per arrests. Tulsa Equality Indicators has chosen to use the rate of subjects per population method for calculating officer use of force because it serves to reflect the impact on the entire community in terms of public safety, physical and mental health, community-level trauma, and trust-building with the police force.[2] This method of calculation allows for a holistic view of a disparity for population groups or communities, which aligns with the purposes of Equality Indicators.

The second way to measure use of force is to use the rate of subjects per arrests. This is also an important calculation as it looks at a subset of a community—persons arrested. For Indicator 33 in this report, the officer use of force per the population is the method that contributes to the overall equality score. For reference and comparison to Indicator 33, the equality scores for use of force measured using arrests as the denominator are included below the table. Review of the data indicates that the highest rate of officer use of force per arrests in Tulsa is experienced by the Hispanic/Latinx population. However, due to the high percentage of arrest records with unknown ethnicity, Whites (the group with lowest rate) and Blacks (the group with the second highest rate) were used as the comparison groups for this alternative method of calculation.

Officer use of force by subject race

The Safety and Violence topic scored scored 38 this year, down about 8 points from the baseline. That decrease is derived from increases in disparity in child abuse and neglect and in homicide victimization.

Child abuse and neglect is one of the indicators which assesses the disparity between the rates of Tulsa County and the national average. The rate of confirmed cases of child abuse and neglect in Tulsa County is about 80% higher than the national average. This discrepancy aligns with research showing that Oklahoma ranks as one of the highest states in Adverse Childhood Experiences (ACEs), with child abuse and neglect making up a substantial part of that measure.[1] ACEs research finds that high levels of childhood trauma are correlated with increased high risk behaviors during youth and young adulthood, and poorer health outcomes in adulthood.[2]

Domestic violence spans all races and socioeconomic classes. Victims with access to fewer resources to escape the violence are typically the ones more likely to call 911 for assistance.  Victims with higher incomes often have personal resources necessary to depart a volatile environment and therefore may not be as likely to rely on 911 assistance. Fear of deportation can also prevent many immigrant victims from accessing help. 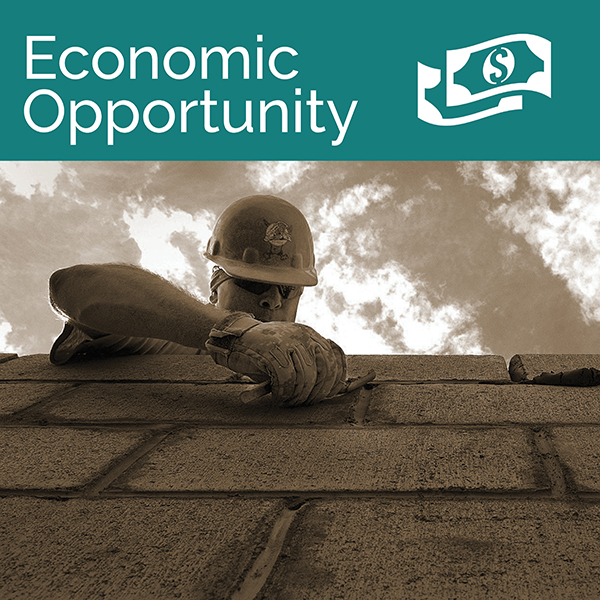 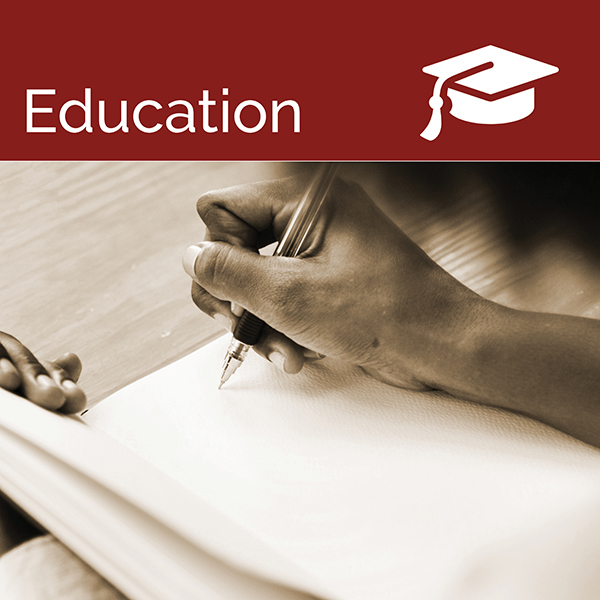 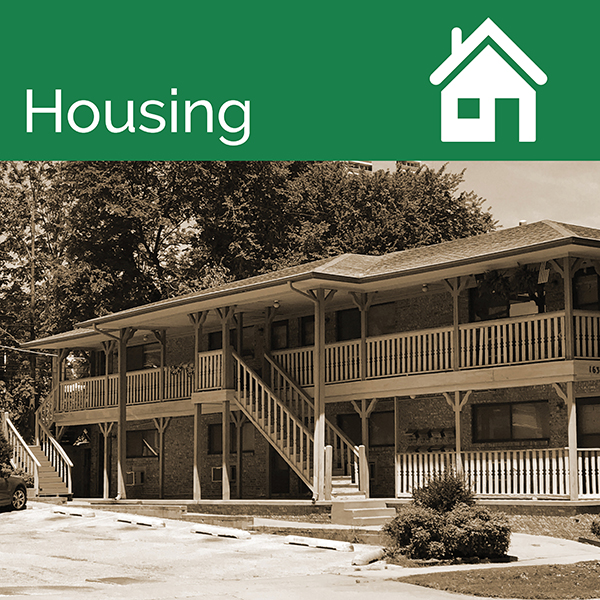 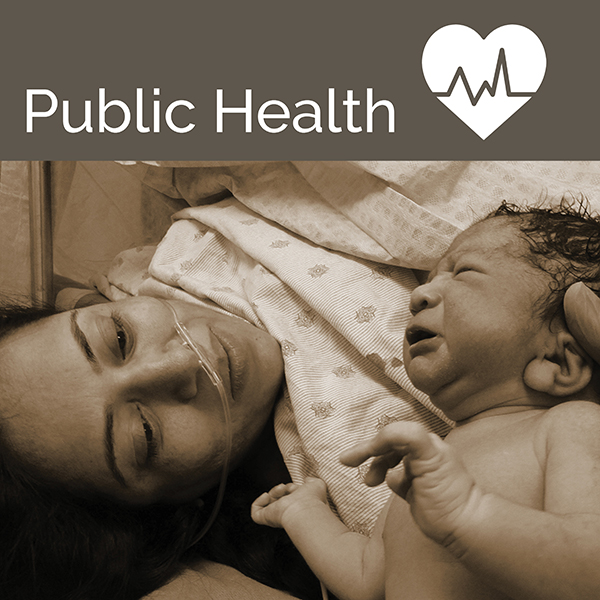 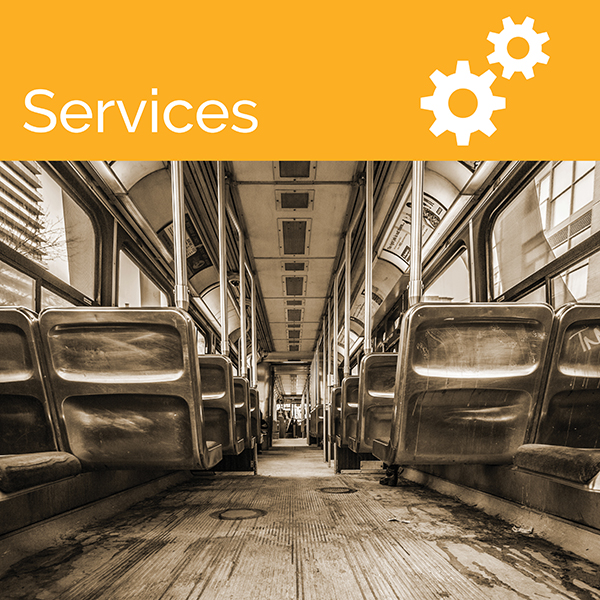