Writing your family emergency plan can seem daunting. Do not worry! There are plenty of free resources to help you.

Parents of Children in Child Care

Make preparations in advance – you never have trouble if you are prepared for it. 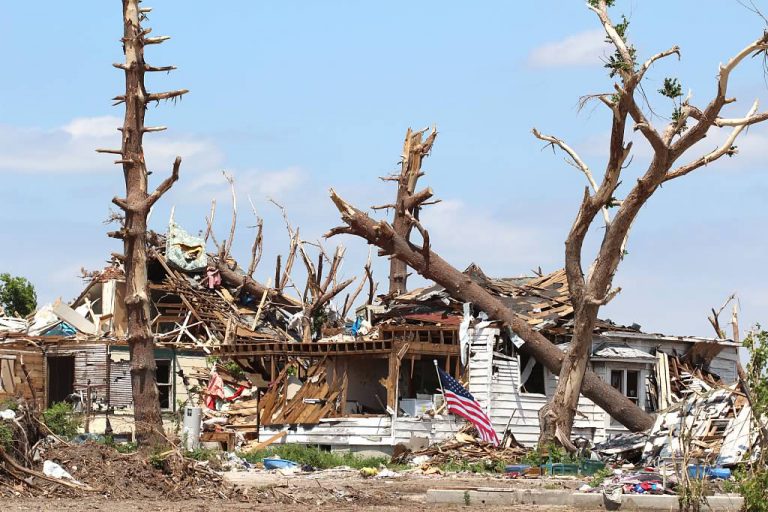 A Child’s Reaction to Disaster by Age

Below are common reactions in children after a disaster or traumatic event.

Birth through 2 years. When children are pre-verbal and experience a trauma, they do not have the words to describe the event or their feelings. However, they can retain memories of particular sights, sounds, or smells. Infants may react to trauma by being irritable, crying more than usual, or wanting to be held and cuddled. The biggest influence on children of this age is how their parents cope. As children get older, their play may involve acting out elements of the traumatic event that occurred several years in the past and was seemingly forgotten.

Preschool – 3 through 6 years. Preschool children often feel helpless and powerless in the face of an overwhelming event. Because of their age and small size, they lack the ability to protect themselves or others. As a result, they feel intense fear and insecurity about being separated from caregivers. Preschoolers cannot grasp the concept of permanent loss. They can see consequences as being reversible or permanent. In the weeks following a traumatic event, preschoolers’ play activities may reenact the incident or the disaster over and over again.

School age – 7 through 10 years. The school-age child has the ability to understand the permanence of loss. Some children become intensely preoccupied with the details of a traumatic event and want to talk about it continually. This preoccupation can interfere with the child’s concentration at school and academic performance may decline. At school, children may hear inaccurate information from peers. They may display a wide range of reactions — sadness, generalized fear, or specific fears of the disaster happening again, guilt over action or inaction during the disaster, anger that the event was not prevented, or fantasies of playing rescuer.

Pre-adolescence to adolescence – 11 through 18 years. As children grow older, they develop a more sophisticated understanding of the disaster event. Their responses are more similar to adults. Teenagers may become involved in dangerous, risk-taking behaviors, such as reckless driving, or alcohol or drug use. Others can become fearful of leaving home and avoid previous levels of activities. Much of adolescence is focused on moving out into the world. After a trauma, the view of the world can seem more dangerous and unsafe. A teenager may feel overwhelmed by intense emotions and yet feel unable to discuss them with others.